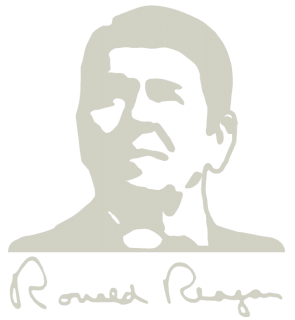 Barack Obama may have fooled enough voters to win re-election last November, but he hasn’t fooled grassroots Republicans like you and me. The Republican Party of Brazos County is more determined than ever to do all we can to defeat his Statist agenda.

It is more important than ever that our Republican Party is able and ready to defend our conservative values in the face of an over-reaching government. Your support of, and participation in, the 2013 Republican Party of Brazos County Reagan Day Dinner on February 27 is vital to our success and ability to move your values forward. This event is the heartbeat in the pulse of our local Republican Party. With your support this year’s event will be better than ever.

Texas Attorney General Greg Abbott is our keynote speaker for this year’s event. Attorney General Abbott has made a national name for himself as one of the staunchest opponents of the liberal Obama agenda and he lead the fight to repeal Obamacare in the Supreme Court. He has also been on the front lines fighting against Obama’s assault on the 2nd Amendment and our right to protect ourselves and our families. For all Attorney General Abbott has done to protect Freedom in Texas and America, he has a message that you will not want to miss.

Texas Land Commissioner Jerry Patterson will be the emcee. A proud Texas Aggie, Commissioner Patterson is a steadfast defender of limited government. He has received widespread praise for his efforts and leadership in being a defender of conservative principles in Austin.

If you like, you may acknowledge that you’ll be attending on the Brazos County GOP Facebook page event. Please pass this link along to your Facebook friends as well.

In order to ensure that this year’s event is the most successful event we’ve ever held, your support is needed. Please fill out the sponsorship form and mail or deliver it to:

For table and program sponsorships please RSVP no later than Friday, February 22.

Questions about the event can be directed to the following people. Please put in the email subject line “Reagan Day Dinner”.